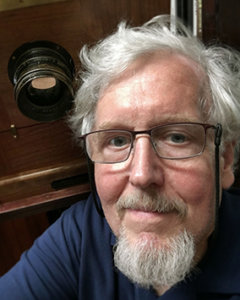 An independent photographer, multi-media producer and photo management consultant based in Arlington, Virginia. Worked for newspapers in Tucson, Arizona, Houston, Texas and Topeka, Kansas. Covered the Vietnam War for the Associated Press and later LIFE Magazine. A member of MAGNUM Photos from 1974 to 1982, Director of Photography for U. S. News & World Report from 1988 to 1997 and The Nature Conservancy from 2003 to 2013