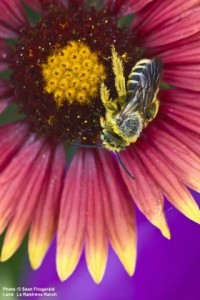 Images for Conservation had its genesis nearly 20 years ago when John F. Martin and his wife Audrey, concerned that their grandchildren “might only have books to view our natural treasures,” joined forces with a group of fellow conservationists to form The Valley Land Fund (VLF), dedicated to conserving the unique natural habitats of the Lower Rio Grande Valley. Envisioning a fund-raising activity that would promote conservation awareness and education, John introduced the first VLF Wildlife Photo Contest in 1994.

Subsequent wildlife photo contests in the Valley and the Coastal Bend Wildlife Photo Contest (founded by Roger Zessin in 2000) have become so successful that a growing number of participating ranches have begun to offer private wildlife photography as a financially viable year-round complement to traditional hunting leases. 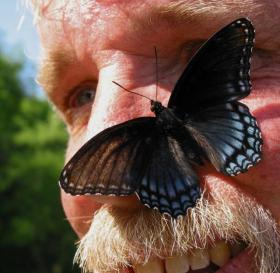 Believing that wildlife conservation can best be promoted through sound economic incentives for private landowners to protect and enhance the diversity of habitats, John Martin determined to further expand the VLF conservation model into a national conservation movement.  Without the participation of private landowners in conservation efforts entire ecosystems will succumb to the pressures of fragmentation and neglect, never to be appreciated by future generations.

Passionate about land and wildlife conservation and convinced that “photography is the most powerful conservation tool on the planet,” John retired from his career as a Certified Financial Planner to form Images for Conservation Fund. 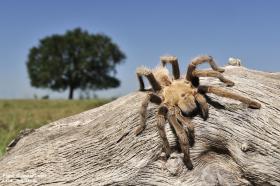