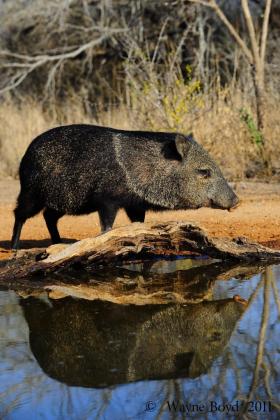 The 2011 Pro-Am officially began on March 4, 2011.  The kick-off dinner held at the historic Tacubaya Ranch was a success as all in attendance dined on traditional south Texas eats while discussing their differing photographic backgrounds, experiences and the shooting schedule and ops for the following day.  Tacubaya Ranch owners Sylvia, Jeffrey & Mo Chavez and Santa Clara Ranch owners Beto & Clare Gutierrez excitedly discussed arrangements for their photography teams led by Gordon Illg & Michael Francis respectively.  The night ended early as each team departed to their sleeping quarters to prepare for the long days of shooting ahead.

Each day of the competition has revealed magnificent images from both ranch teams.  The daily judging process has created an opportunity for the amateur photographers of each team to win monetary prizes and increase their knowledge & skill in nature photography in the process. 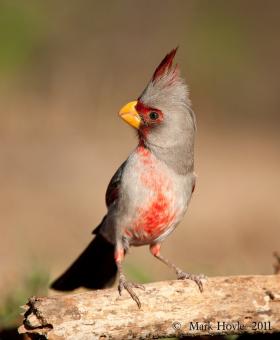 On Wednesday March 9 during the Awards Breakfast at Santa Clara Ranch the grand prize winners were revealed.  Congratulations to Mark Hoyle and Wayne Boyd who tied for 1st place in the overall competition through combined points earned for the images submitted!

All participants won some of the cash prize throughout the daily competitions.  The winners in order of money won are as follows: Mark Hoyle, Wayne Boyd, Molly Rose, Tom Ambrose, and Bob Reynolds.

The most important aspect of this Pro-Am competition, and all future competitions, was that of the daily judging and awarding of monetary prizes.  This proved to be a true motivating force that caused all participants to want to take in more knowledge so that they could win the next days shoot.  Workshop leaders were pushed to teach more as they reviewed the results of each days photography.

See the remaining winning images from the 2011 Pro-Am.