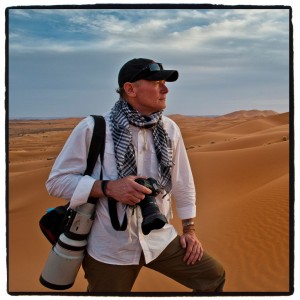 He now serves as one of many editors for the magazine, helping to shape its editorial content and manage the photography department. He is also in charge of the Geographic’s digital workflow and conversion to digital photography.

Ken’s career as a photojournalist has ranged from China to Mexico, war in Burma and Bosnia, terrorism in the Punjab, the 1990 post-Sandinista election in Nicaragua, four Olympic games, and numerous American political conventions.

His awards include Society of Newspaper Design and National Headliners, and he has been named National Press Photographer’s Association and Pictures of the Year International magazine’s picture editor of the year.