Leo and Dorothy Keeler emphasize using photography to achieve conservation of nature’s wonders. Accomplishments include: leading “Friends of McNeil River” in establishing the 119,000 acre McNeil River Refuge; obtaining hunting and trapping closures to protect the Toklat wolves when they leave Denali National Park, and demonstrating how slide shows on YouTube can raise public awareness of threats and generate results in over-coming those threats.

Special recognitions include: being co-leaders of Round Table discussion at the 8th World Wilderness Congress; being Founding Fellows of the International League of Conservation Photographers; 4 appearances on CBS News; featured in episodes of “Men’s Journal, BBC’s “Living Dangerously” and the Travel Channel’s “Walk on the Wild Side.”

Awards include the Ginny Hill Wood Award from Alaska Wilderness & Recreation Tourism Association and the coveted Daniel Houseberg Wilderness Image Award for Excellence in Still Photography from the Alaska Conservation Foundation, and participating in the inaugural Images For Conservation “Pro-Tour” in 2006. 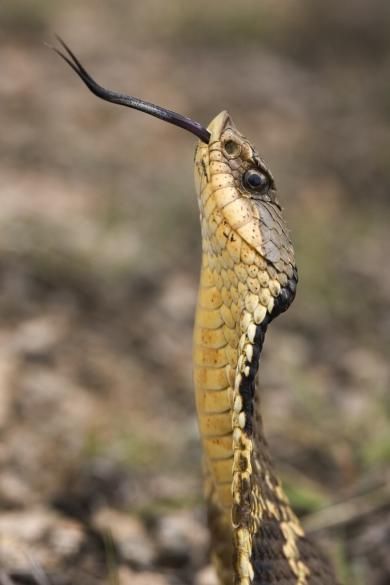 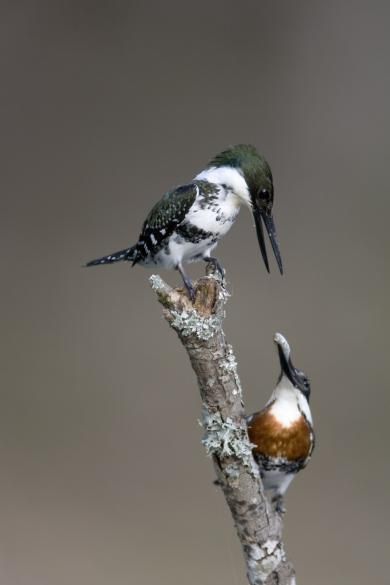 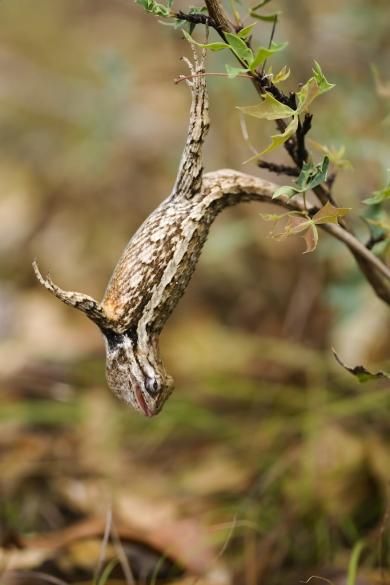 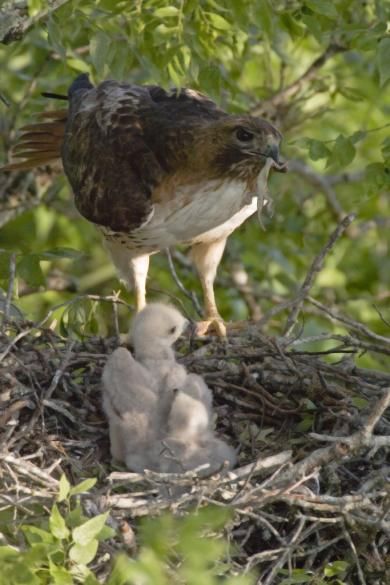 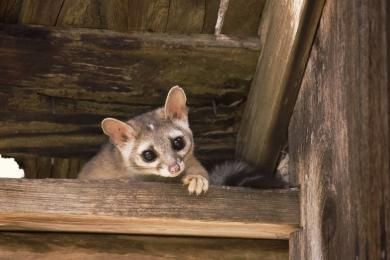 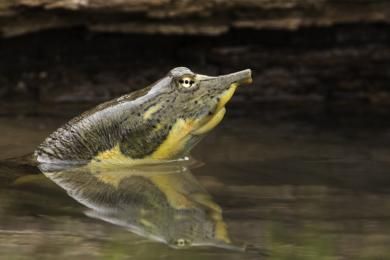 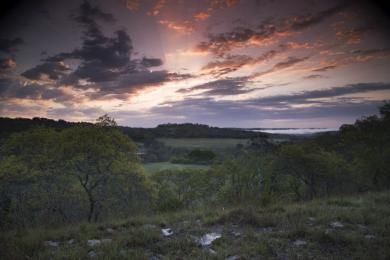